Set out below are the major Rule Amendments:

This Technews provides a summary of certain major Rule Amendments that listed issuers and their existing directors (and also supervisors for PRC issuers) would need to pay special attention. 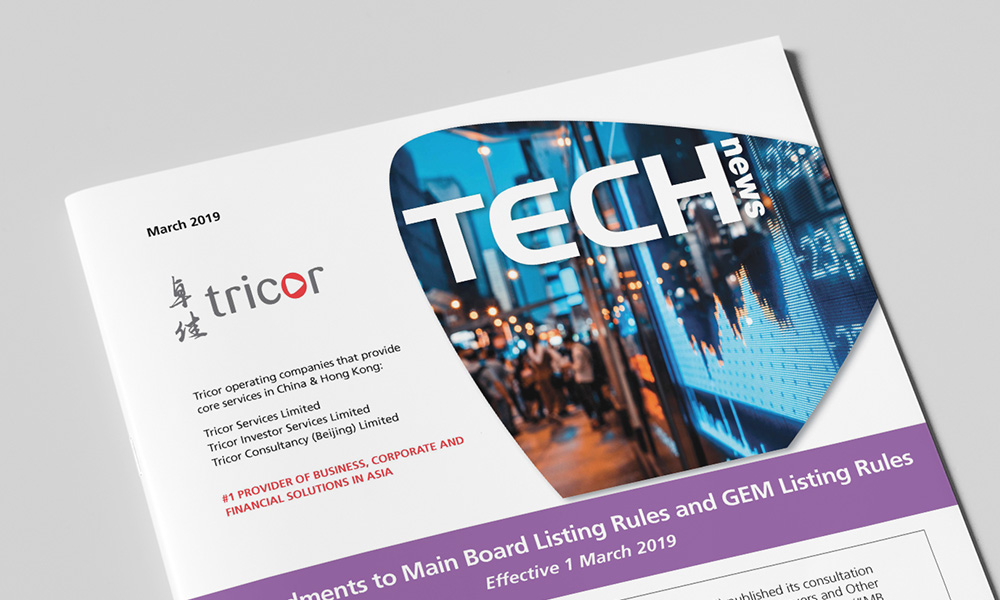 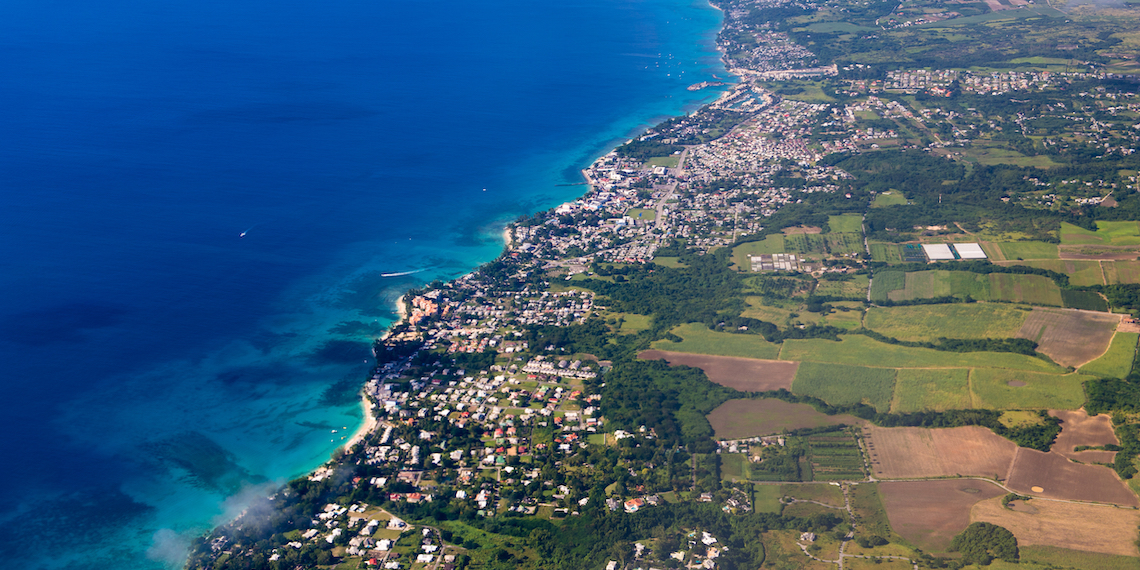 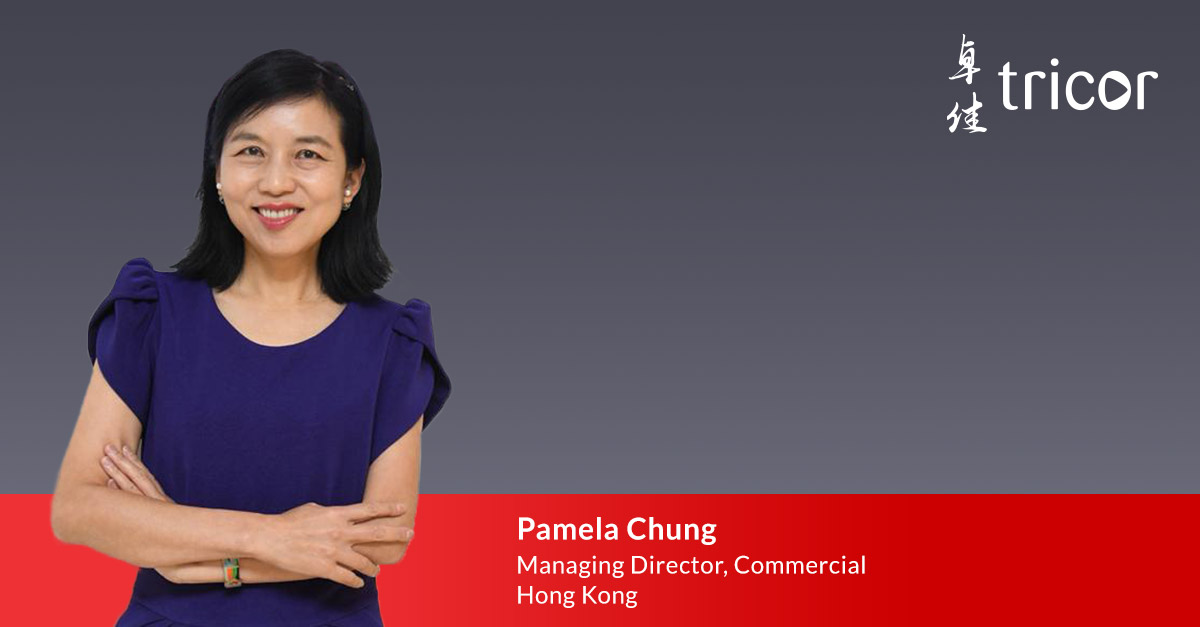 Confusion over personal income tax changes – what are you really entitled to?