The Future of Trade & Investment in Japan

Japan is undergoing an economic renaissance and has been aptly called “an outrider for the world’s economic future” by the World Economic Forum. The advanced, resurgent economy—third largest in the world—is strengthened by distinct complexity and the creative, business-friendly policies being promoted by its government to prime Japan for foreign investments. Investors are taking keen notice as inbound foreign investment continues an upward climb since 2000, indicating more growth is on the horizon in the Land of the Rising Sun.

Here are some standout burgeoning trends in Japan’s economy that are expanding its sphere of global influence, setting the table for future growth and making Japan an inviting market for foreign investors now and for years to come:

Opening up the labor market

While some developed countries around the world are passing protectionist reforms to limit immigration, Japan is bucking the trend and adapting its policy on foreign workers in a significant way that will better fortify the labor market and benefit businesses in upcoming years. Under the government’s 2018 Basic Policy on Economic and Fiscal Management and Reform, Japan is set to ease restrictions and welcome a greater number of people into the country for work visas.

For more information, please download our Tricor Perspectives Series and contact us at (852) 2980 1779 or schedule a call with our expert team. 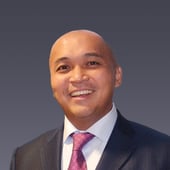 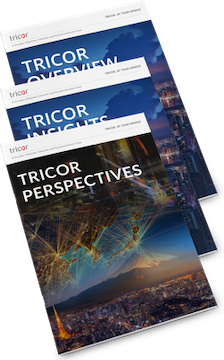 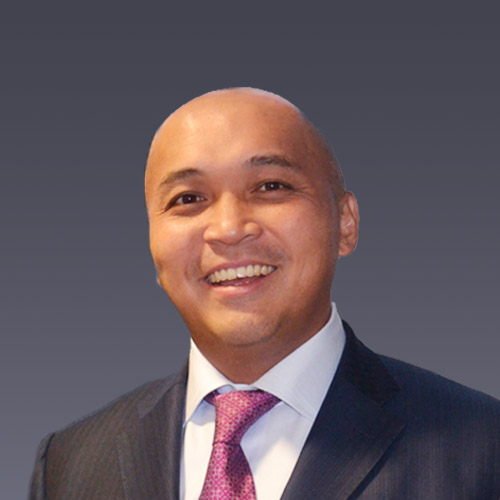 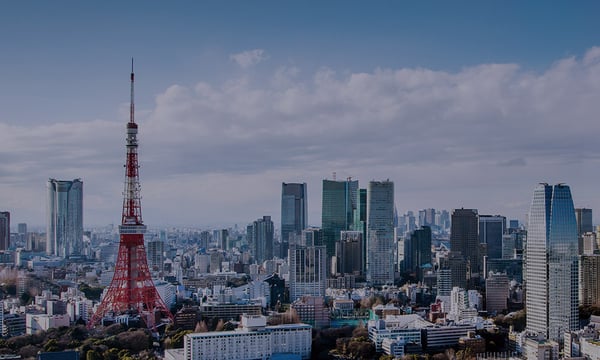 The Future of Trade & Investment in the Greater Bay Area

Unlocking the Benefits of the Employee Share Ownership Plan