With China's rapid recovery from the pandemic-driven downturn and multiple growth forces in play, we sit down with Nick Xiao, vice president of overseas business at Hywin Wealth, to discuss financial-sector developments in the region. 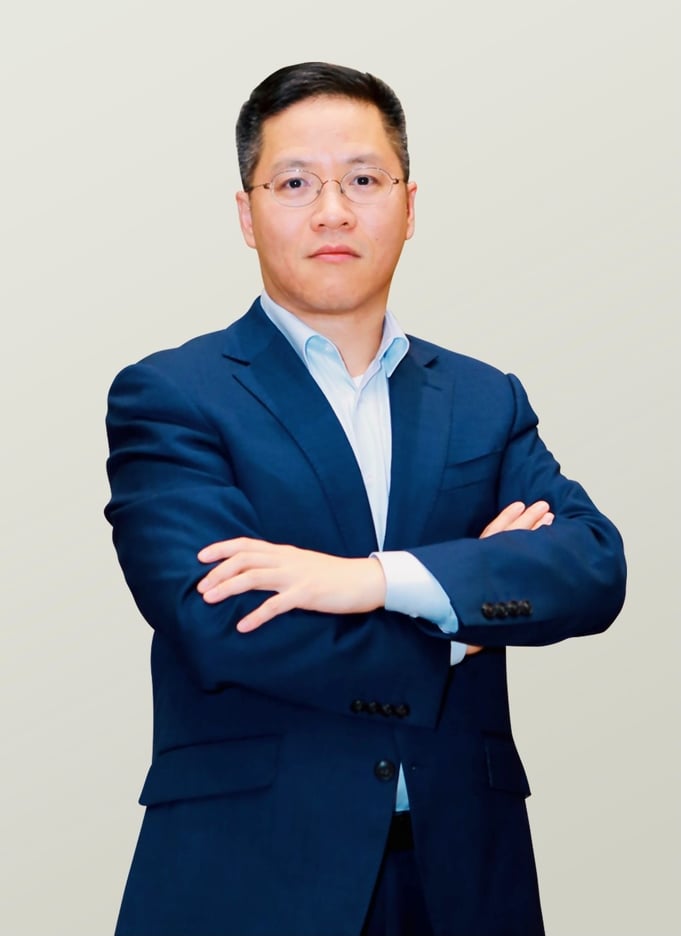 China is now the world's second-biggest wealth management market, generating two billionaires each week. "Very soon it will be the largest, given the country's rapid recovery from the pandemic and anticipated GDP growth over the next decade," says Nick.

However, wealth management in China is also very competitive, with local and international firms competing to manage the money of the affluent classes. "The blessing for all participants involved is that the market is large enough and growing every day," Nick points out.

If China is about wealth creation, then Hong Kong, unrivalled as a financial center in Asia, is about managing it. No other city can handle the entire value chain," notes Nick. " For example, Chinese tech entrepreneurs tend to have a large domestic operation, but once they reach a certain scale, they will probably seek to list in Hong Kong. This creates substantial wealth for themselves, their employees and other stakeholders, and the stock can work as currency for global acquisitions" he adds. Hong Kong also has all the characteristics of an old-money financial centre like New York or London. As a result, Chinese firms have access to a robust banking system, established legal professionals, and a variety of business services expertise.

A Window to the World

"Simultaneously, we also see China open its market to foreign companies, so there will be additional pressure on the financial sector to exceed client expectations," observes Nick.

Yet, foreign competitors also face challenges when establishing a foothold. "The first two waves of overseas entrants that tried to build a presence in China’s wealth management space failed or underwhelmed. From the early 2000s to 2008, international firms, including HSBC, Citibank, Standard Chartered, and RBS, attempted to make their mark," explains Nick. These businesses' investment banking and corporate banking arms took off, but their affluent wealth management and private banking segments were less successful. " Indeed, Citibank recently announced it would exit the Chinese onshore wealth management market. After trying for almost two decades, it was unable to make enough progress and retreated," continues Nick.

It was a similar story between 2008 to 2012 when the second wave of international firms tried to create onshore private banking businesses. "At the moment, we are experiencing a third wave, including JP Morgan, Vanguard, and Amundi, for example. It will be interesting to see if they can make it work," he says.

To Succeed – Stand Out from the Crowd

"Look at these waves, and you can see that the key challenges when operating in China are not merely related to branding. Wealth management isn't a designer bag or a luxury car. Having a globally recognized name does not automatically close a deal" stresses Nick. To succeed in China, a financial company must have three things: first, there is the right proposition – does their offering differ meaningfully from local firms? Second, they must figure out how to attract, retain and motivate good local talent over the longer term. Third, foreign entities must work with China's regulators, an area that requires experience and finesse.

"From an investor perspective, a lot has changed in a short time frame. The pandemic taught people never to ignore risk. As a result, we now have enhanced risk awareness, so it's worth being a little humble in the face of unprecedented events or sudden change!" notes Nick.

He adds that "Asset allocation is now critical. Rather than pursuing directional, concentrated bets on securities, trends, or structures, assets are being spread across multiple classes and geographies over the short, medium, and long term." Before 2020, people were perhaps more interested in chasing alpha. A truly diversified portfolio, with some room for directional alpha opportunities, is increasingly being sought.

Also, people's investment horizons have altered. "The younger cohort of entrepreneurs is already planning ahead and establishing succession plans. Investors have realised that it is never too soon to think about the next generation. They certainly take all sorts of “long tail risks” far more seriously than before," says Nick.

These developments are taking place amid a rapidly changing technological backdrop. "Fintech is delivering new levels of visibility and transparency. When we invest, our judgement could be prejudiced by a lack of information or by the improper reading of information," says Nick. "Portfolio managers need not be experts in every area. With the right information, properly validated and presented, we can correctly plan a client's strategy. Fintech introduces transparency and high-quality information at every stage of the chain," he adds.

"Certainly, digital technology is of great value, but ambiguity and doubt are things that a machine cannot know. An investment manager must, for example, make a judgemental call on a client's risk tolerance, which itself is a very fluid and evolving metric," observes Nick. "This requires sensitivity and the human touch", concludes Nick.

With China on the cusp of becoming the world's largest wealth management market and Hong Kong deepening its position in the region's financial system, we are witnessing a force that will play a hugely important role in the global financial system of tomorrow. This is not, though, an exclusive party. Overseas participants are also welcome provided they take time to understand what local clients and regulators demand. Investors are playing their part, too, as they look ahead and realise that the best time to plan for the future is now. 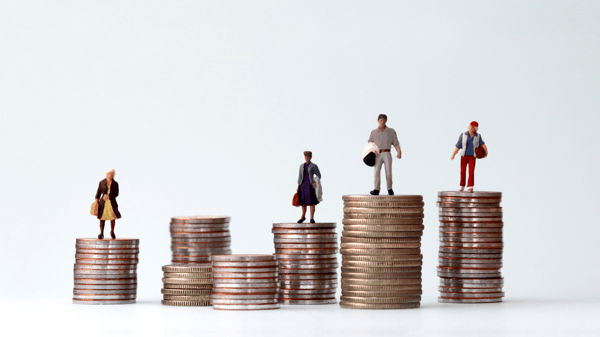