Leave no trace in living

Hong Kong boosts a large area of countryside – about three quarters of the total 1,108 square kilometers of land. Dubbed as a concrete jungle of skyscrapers, the city is also home to expansive stunning green spaces. There are 24 country parks which comprise scenic hills, woodlands, reservoirs and coastlines, some within just a bus ride from the downtown area. We are so close to the nature, yet so disconnected from the natural environment. Ho-kwong Mok, founder of social enterprise Natural Network, and his family live a very different lifestyle from urban dwellers like most of us, leading a simple, natural and environmental-friendly life.

Mok, who calls himself “Wild Man”, started living off the grid around 17 years ago. “Not long after I graduated from university, I launched Natural Network and moved to the countryside,” he recalls. 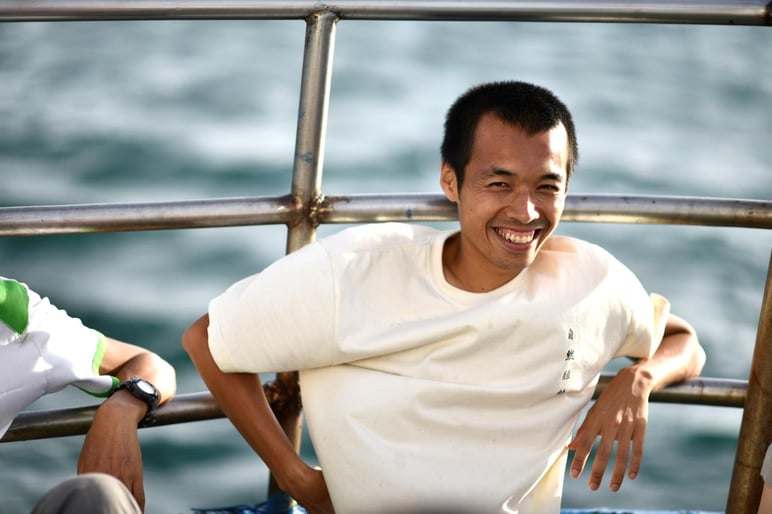 Natural Network is an educational organization that encourages participants to appreciate their relationships with the nature. It organizes guided tours such as hiking, camping and farming, as well as lectures and workshops about ecology and green living. It also has programs that teach participants the necessary skills to live in the green.

He himself is living happily in an off-the-beaten-track village house, gathering wooden sticks for cooking, collecting water from a nearby creek, planting a home vegetable garden. His family only needs to pay around HK$30 electricity fee per month as they generate their own electricity from the solar panels on their rooftop. Most items in his house are reused products, including the washing machine and chairs, while the rest are made by himself using resources that he finds in the nature or things that other people threw away.

“I want to show people that it is possible to live a ‘natural’ life in Hong Kong. Urban living is not the only choice,” Mok explains. His ultimate goal is to minimize waste and pollution, living in a way just like other animals on earth. “A cattle in the New Territories, from the day it was born to the day it dies, leaves no burden to the planet. Only human beings produce all kinds of trash and scar the earth.” The essence of the green lifestyle that he is advocating is to leave no trace – a concept usually applied to outdoor activities such as hiking and camping.

“The nature is one whole. Leaving no trace when hiking means only taking your rubbish with you rather than leaving them in the countryside. Yet, the rubbish does not disappear. If they are rubbish in a country park, it is the same piece of rubbish in a bin or in the landfill.” Mok thinks we should try not to produce any rubbish, or at least less rubbish, in our daily lives. That is what he means by “leave no trace”.

Mok’s lifestyle seems rather extreme to many people, but there are measures that everyone in the city can put into practice. “Do not buy new things,” he cites. “Every new product, to some extent, consumes resources which are not inexhaustible with endless supply. A new wooden desk, for example, could mean a tree being chopped.” Instead, he recommends people to consider buying second-hand items.

Another way to live an environmental-friendly lifestyle is to go for local, handmade, natural products that involves less chemicals in their production, thereby reducing harms to the land and the sea, as well as our bodies. “To begin with, you may use a smaller amount of chemical sunscreen, shower gel, shampoo and dishwashing liquid every day.” For instance, when you use a highly concentrated laundry detergent, you are supposed to use a much less, say 10 times less, amount. It is even better if you use natural substitutes such as baking soda for cleaning and tea seed powder for hair shampooing.

“When we live in a way that creates minimal waste, there will be significantly fewer environmental problems. It is possible to live happily without putting too much pressure on the earth.”

Connect with the Nature

Mok puts the same leave-no-trace belief into his company. In the Natural Network Educational Farm, more than 90% of the facilities are created from items that people threw away. The activities they organized are going deep to help people learn to appreciate nature and treasure the resources we have. He and his team think that the root cause of people harming the environment is that they have lost their connection with the nature.

“It is only by re-establishing our emotional attachment and relationship with the nature that we will care about the natural environment.” To do this, he downsized the once scaled team of 20 to a team of six.

“When I first started the company, I thought I should grow the business, acquire a significant market share, and then I could change Hong Kong’s environmental education,” Mok remembers. “But in reality, all schools, organizations and the government that commissioned us to organize seminars and workshops have their own agendas, which may not align with our vision and mission.” A larger market share does not necessarily mean that he can make larger impact.

Scale Up and Down

As the company grew, he had no choice but to accept “not-so-meaningful” projects in order to pay his staff, but his staff were not happy working on those projects. “It also took me more time on human resources management.” Everyone in the team was soon losing interest in the work. So Mok downsized the once scaled team of 20 to an optimum size of five to six. After this move, everybody is happy again. At the time of the interview, he was about to join his team in the wood, going camping for a few days.

After all, the market needs both mass and niche companies. While large organizations help spread basic environmental protection concepts to the mass, smaller companies like Natural Network can go deep on an individual level.

“When we talk about immersion in nature and spiritual connection with the natural world, it always requires small-scale, in-person interactions.” he finds.

To Mok, his source of happiness does not come from a large business or luxurious living, but from contributing to the preservation of nature, as well as spending time with family and friends. He may have broken a great deal of social norms but he lives a life that he wants. “I feel worth living a green life,” he says happily. 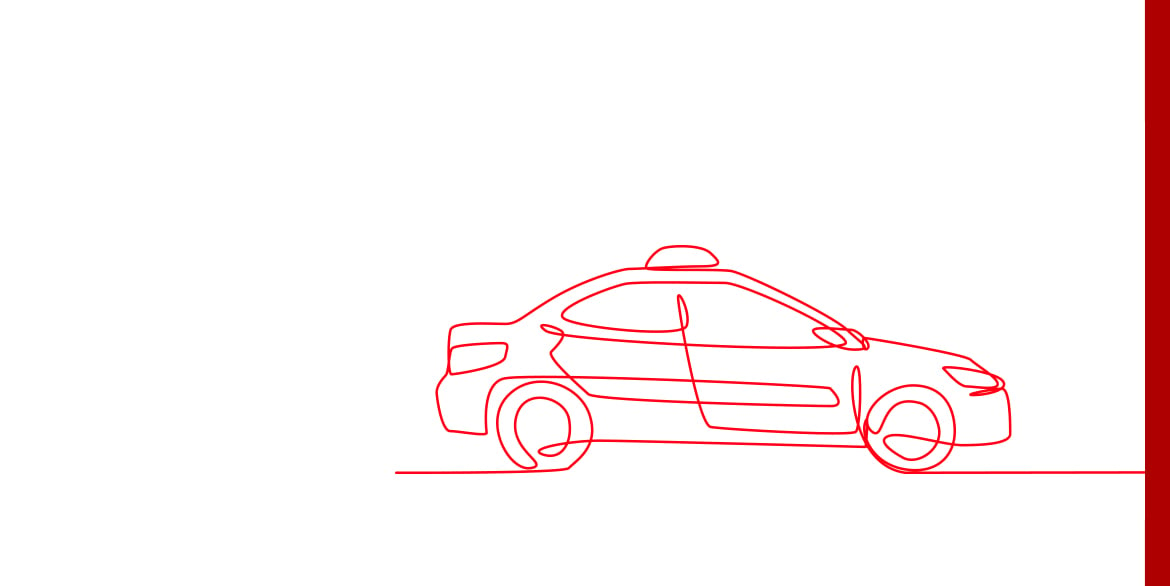