Although it is a comparatively new industry in Hong Kong, investor relations (IR) is already well established in the US and Europe. And as the role of institutional investors in initial public offerings (IPO) has grown, so too has the need for professional IR services. In this piece, we examine the developing role of IR in individual companies and across the broader market. We also look at how it underpins robust stakeholder communications.

The growth of IR in Hong Kong

In the early 2000s, the Hong Kong stock market was dominated by retail investors. The IPO process was reasonably straightforward: "Companies just needed a PR agency to organize a press conference and announce the company listing. The media would then cover the news, and the general public would visit their banks to purchase stock the next day," explains Eva Chan, Chairman, Hong Kong Investor Relations Association (HKIRA). "This is how retail investment was done," she adds.

The game-changer was the US$8 billion IPO of China Construction Bank (CCB) in October 2005 – the largest stock market flotation of its time. In the wake of this event, it became clear that the market could no longer rely on retail investors alone. As more Chinese state-owned enterprises entered Hong Kong, and market caps consequently increased in size, companies changed tack. These businesses required equally large pools of investment and the focus, therefore, shifted to institutional investors who, at the time, were mainly concentrated in overseas financial centers.

The story of the past 15 years has been one of discovery and evolution. More foreign institutional have investors learned that Hong Kong's stock market now featured high-quality names with substantial market caps and huge potential for future development. And as the market grew, chief financial officers (CFOs), who previously had to meet only one or two fund managers each year, saw their workload expand and no longer had time to meet those who wanted to connect with the company. Needless to say, this swept aside the previously informal approach to business liaison and spurred demand for the professional investor relations officer (IRO). 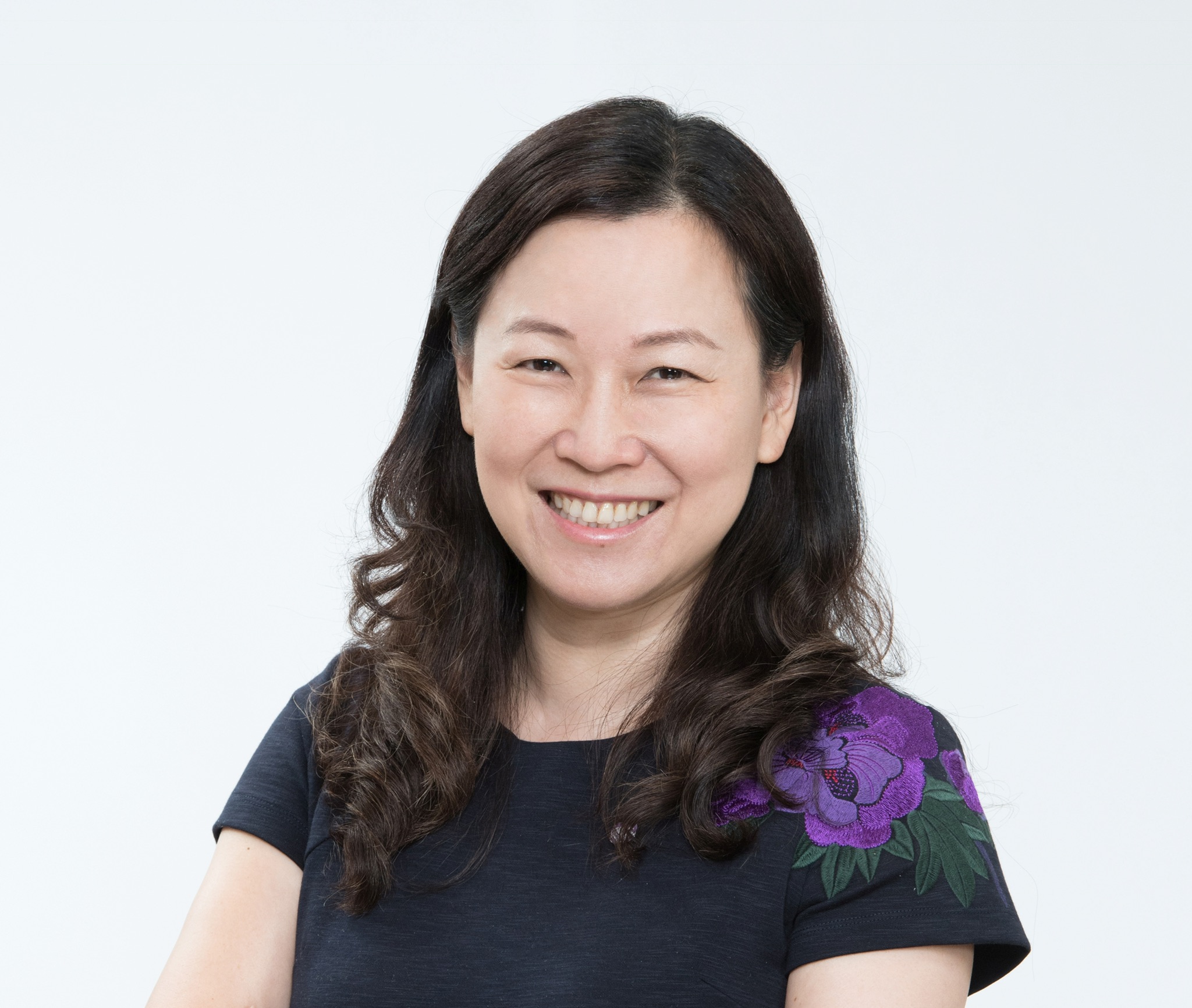 With the need for IR specialists established, focus turned to the employment market. "Around 15 years ago, there weren't many IR professionals. CFOs often fulfilled the role on a part-time basis," says Chan. The intervening period has seen this irregular approach give way to a more established sector of the business-services market. Certainly, the IR industry is still maturing, but the career routes are becoming more varied.

As is the case with any developing employment sector, it's often good connections that help a person to embark on or change their career path. "After a company has been listed, the chairman or CEO might decide that they need a full-time IR person," explains Chan. "If someone has been with the company for a long time and has a strong relationship with the firm's management, there is a chance they would switch to IR."

An IRO's role may seem less than humdrum. It does involve a fair amount of documentation and number crunching, but, for an IRO, the ability to communicate is also vital. Prior to this year's pandemic-related events, an IRO would often travel overseas to meet with institutional investors, attend events or investor conferences. With the advent of virtual meetings, the need for strong interpersonal skills has not diminished.

"Although many individuals with a finance, accounts, or financial PR background have moved into IR, a different set of skills is required," says Chan. "The majority of CFOs have an accounts background and tend to be more reserved, whereas an IRO has to be more sociable."

In terms of career development, the fact that most IR teams are quite small (usually containing three people at most) is an actual advantage. A member of the IR team will interact with the C-suite (the chairman or CEO) of a company from the beginning. Those that impress are likely to be noticed.

Separating the role of the Company Secretary

The development of the IR industry in Hong Kong is shedding light on existing roles and responsibilities within businesses. We previously mentioned that CFOs often filled the role of IRO, but it's not uncommon for a company secretary (CoSec) to be involved in investor relations as well. In mainland China, for example, the CoSec alone makes announcements and speaks for the company.

Meanwhile, in Hong Kong, the IR function is still part of the finance department under the supervision of the CFO. A situation that Chan feels is less than ideal: "Having the IR department sit under the CoSec in China or the CFO in Hong Kong is not desirable. The IR team needs to be able to report directly to the chairman or CEO," explains Chan. She adds that the current structure introduces an extra barrier to communication, and important points can be missed.

Advancing this theme, Chan turned to other lines that may appear blurred. This includes the relationship between IR teams and public relations (PR) firms, including the ability to outsource IR. "The biggest difference between PR and IR is that their audiences are different," says Chan, explaining that the audience for the former is the general public, while that for the latter it is investors.

The message for the public is more topline while investors are much more likely to have detailed questions about the company itself and trends within the sector.

It is generally accepted that logistics or preparation work can be outsourced, but there are limits. When it comes to delivering a company's message or giving a presentation, it must be done by a member of staff. "You can't outsource my job," says Chan. "It's an industry joke that companies trademark IR employees!"

A clear sign that a service sector has become 'formally' established is the establishment of official certifications for its professionals. The Hong Kong Investor Relations Association has a joint partnership with The Investor Relations Society of the United Kingdom and offers internationally recognized accreditation. The HKU Space also has an Executive Certificate program with HKIRA, the only IR program that it has developed in Hong Kong.

"Being certified shows you have detailed knowledge about the rules and regulations of the industry," observes Chan. She also notes that given the IR sector in Hong Kong is still fairly small (there are only around 1,000 IR professionals in the Special Administrative Region), employers are still more likely to look for someone who is well established within the industry rather than focus on a certificate.

The points highlight that the IR function is still a work in progress, but this evolutionary phase won't last forever. As the Hong Kong capital market continues to grow, and companies become more aware of the need for effective communications with stakeholders, we will see the emergence of a world-class IR service. 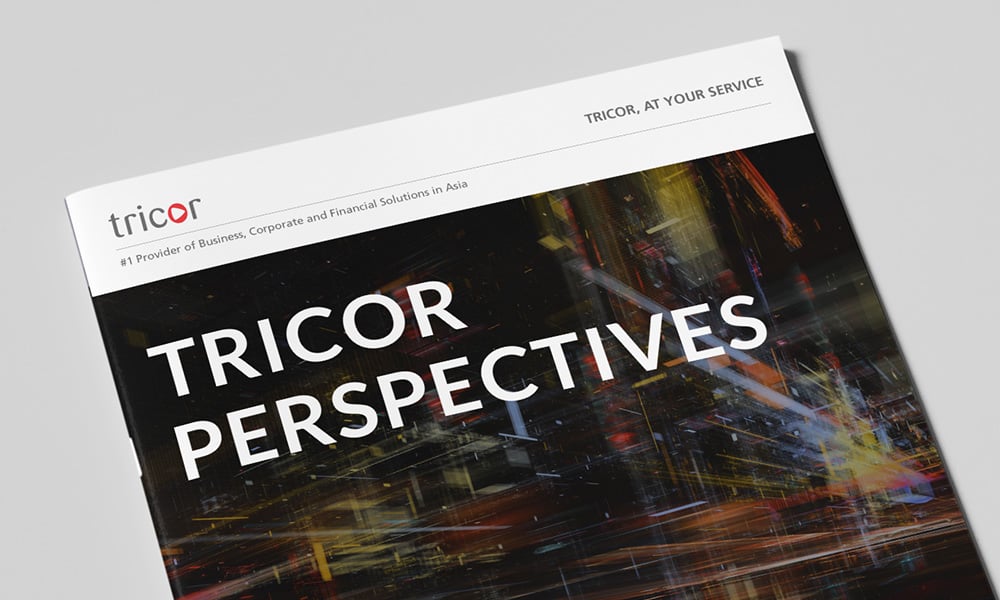 Are You Managing Your Outsourcing Risks?

Economic Substance Laws and their Impact on Offshore Companies